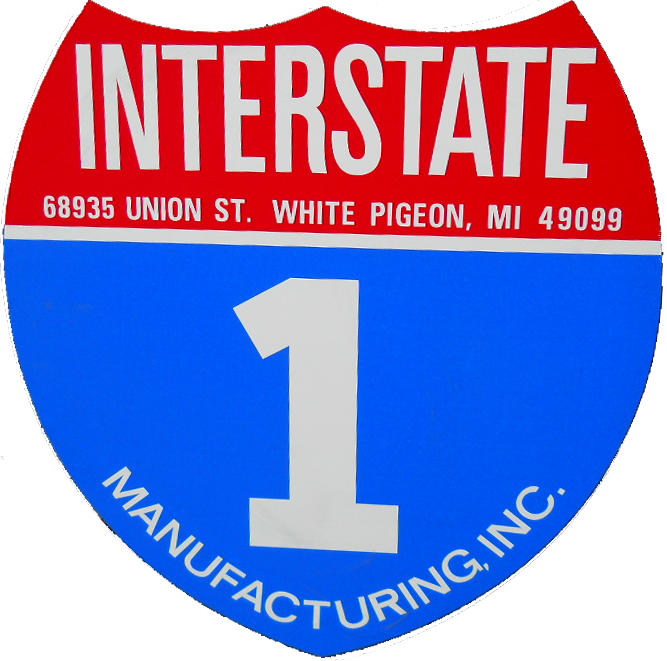 Almost two decades ago, John Earnest, a Whitehouse, Ohio local, started Zero Gravity Trailer Sales. During this time, Zero Gravity has grown to become the area’s premier trailer company. Retiring eight years ago, John handed the reins to his son Jeff, who has continued to build on this tradition.